THE GREAT ONE WAYNE GRETZKY NAMED COVER ATHLETE OF ALL-NEW EA SPORTS NHL SLAPSHOT
First EA SPORTS NHL Title on Wii to Include Hockey Stick Controller
*For more screenshots, click here.
REDWOOD CITY, Calif. – June 1, 2010 – Electronic Arts Inc. (NASDAQ: ERTS) revealed today that EA SPORTS™ is developing their first ever NHL® hockey title for the Wii™ Console, NHL®SLAPSHOT, and that NHL Hall of Famer Wayne Gretzky will grace the cover. NHL®SLAPSHOT introduces a revolutionary hockey stick controller that allows players to shoot, pass and body check just like the pros. In addition to having his likeness on the front of all packaging, Gretzky will be available as a playable character in the game when NHL® SLAPSHOT is available in retail stores this September.

“EA SPORTS™ has been making great hockey games in Canada for 20 years now, and the team behind the game is really passionate about the sport,” said Gretzky. “Being on the cover of the new Wii version of the game is exciting and is probably going to make me a bit cooler in the eyes of my kids.”

“Making our games as close to the real thing has always been our focus,” says EA SPORTS Creative Director, David Littman. “Now we are giving players an actual plastic hockey stick that the Wii Remote™ and Nunchuk™ controllers plug into. Players can then use the new NHL® SLAPSHOT Hockey Stick to do all the moves in the game.”

NHL® SLAPSHOT is currently in development at EA Canada in Vancouver, BC and will be available for the Wii system in September, 2010. The game has not yet been rated by the ESRB or PEGI. 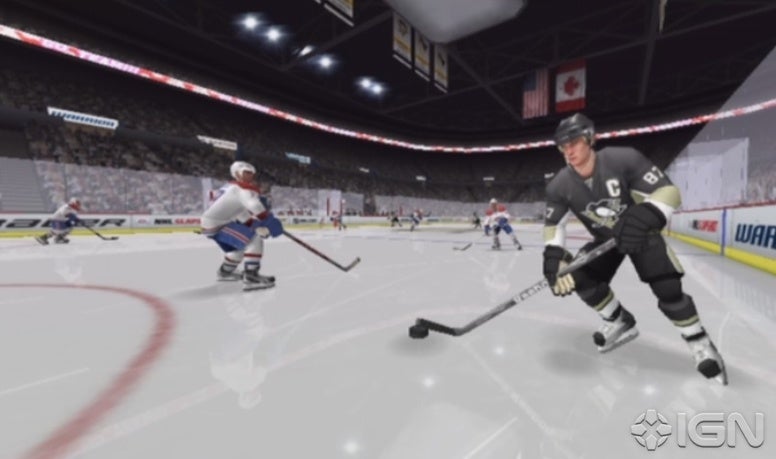 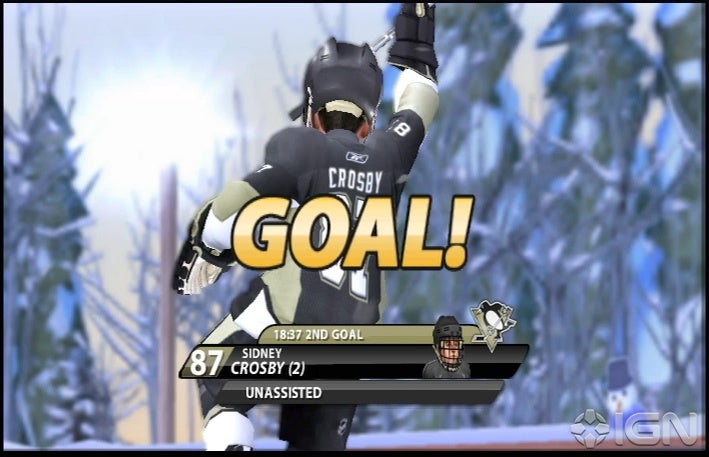